After passing the 5-days extended opening weekend at a terrific note, the year’s one of the most-awaited Hindi films War has recorded a strong on Monday. Currently, Hrithik Roshan and Tiger Shroff are enjoying some great times at the box office. 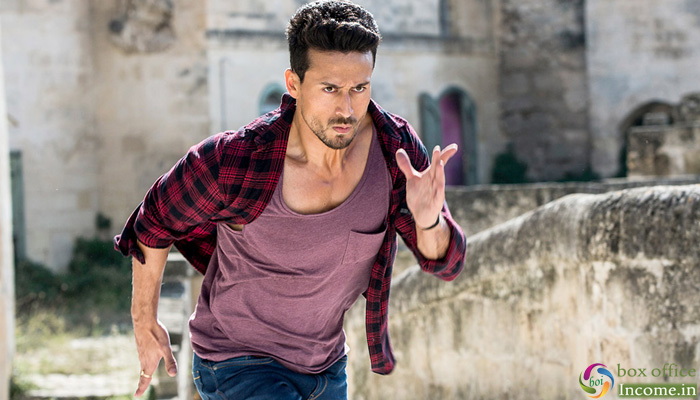 Superstar Hrithik Roshan, Tiger Shroff and Vaani Kapoor starrer Hindi action drama has got succeed to convince critics and gathered mostly positive reviews and gathered a solid word of mouth. Going by the figures of its successful opening, other days’ collection and given that Dussehra, Today is a holiday in some parts of the country.

On Wednesday, War took a fantastic opening with an occupancy of 95% and attained a strong pace over the evening & night shows due to Gandhi Jayanti holiday. In the end, it had registered the biggest opening of all time in Hindi Cinema with 51.60 crores.

From the next day, Sidharth Anand’s directorial had recorded a normal drop in footfalls and minted the amount of 23.10 crores on Thursday & 21.30 crores on Friday. Then on Saturday, it had retained the pace and managed to collect the amount of 27.60 crores. While on Sunday, at a higher note, it collected 36.10 crores nett.

Now War has entered on weekdays and expectedly faced a drop. On Monday also, it has remained super-strong and minted and raked the business of 20.60 crores. After 6 days, the total collection of Yash Raj Films’ production has become 180.30 crores nett at the domestic box office.