Hrithik Roshan and Tiger Shroff starrer highly-awaited War was opened at a tremendous note on Wednesday and maintained a very strong pace afterwards despite a downtrend at the box office till Friday. The film, which hit the screens on October 2, is creating magic at the box office. 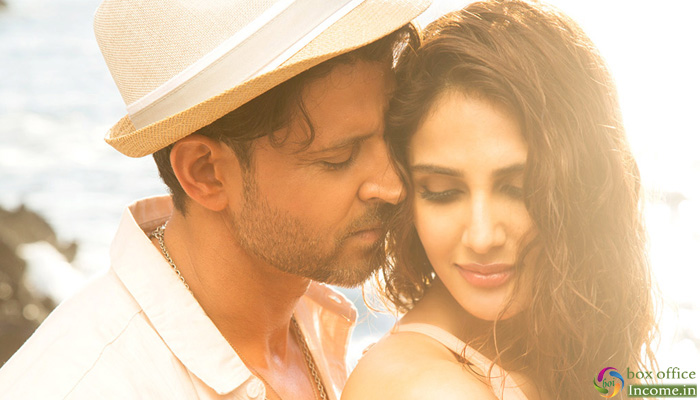 On Wednesday, War took a terrific opening with an occupancy of around 95% in the morning and attained the desired pace over the evening and night shows due to Gandhi Jayanti holiday. At an overall fantastic note, it had registered the business of 53.35 crores which is the biggest opening of all time in Hindi Cinema.

On Thursday, the Hindi action drama recorded a normal drop of 56.96% in footfalls but still remained solid and minted 24.35 crores. While on Friday, it managed to collect the amount of 22.45 crores with a further decline. On the next day i.e. Saturday, the film showed a jump and bagged the amount of 28.70 crores.