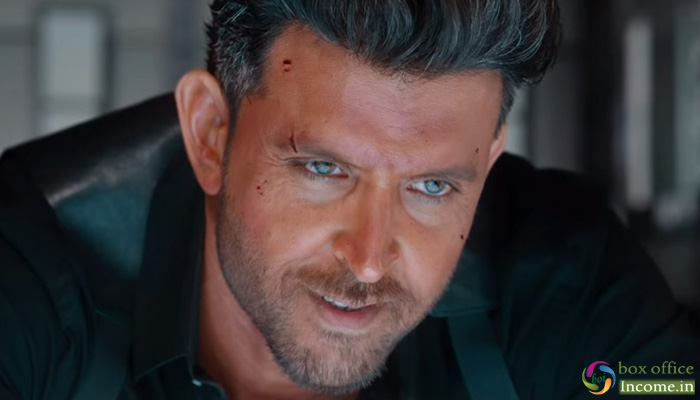 War was released with huge buzz and as expected opened to a massive note. Due to positive response, it remained strong throughout the opening week and did the business of 228.50 crores that included 159.70 crores in weekend and 68.80 crores in weekdays from 4200 screens nationwide.

In the second week as well, Siddharth Anand’s directorial maintained good pace and registered the business of 46.65 crores with 31.05 crores in weekend and 15.60 crores nett. On 3rd Friday, it had recorded a drop of little drop and minted the amount of 2.80 crores.

On 3rd Saturday, War took a good jump and bagged the amount of 4.35 crores. On the next day i.e. 3rd Sunday, with further growth, the film has garnered the business of 5.60 crores and raised 19 days total collection to 287.90 crores nett at the domestic box office.