Superstar Hrithik Roshan and Tiger Shroff starrer Hindi action drama War is running well at the box office since its release and still has a good hold over the audience in its third week. War is now expected to leave behind the lifetime collection of the Salman Khan and Anushka Sharma-starrer Sultan over the weekend. 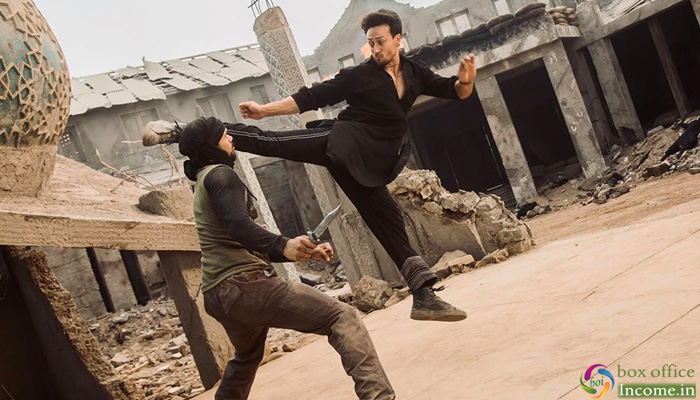 After 2 weeks, total collection of the film was recorded 275.15 crores. Now once again it is in weekend and showing good performance with maintained pace. On 3rd Friday, YRF’s presentation faced drop and collected 2.80 crores. On the next day i.e. 3rd Saturday, War garnered 4.40 crores with fair growth and raised 16 days domestic total to 282.35 crores.

From its dubbed Tamil & Telugu version, War raked the business of 12.85 crores including 9.85 crores in the 9-days opening week and 3 crores in the second weekend. On 3rd Friday, it recorded a minimal drop in footfalls than the previous day and minted the amount of 0.25 crores. On the next day i.e. 3rd Saturday, it managed to collect the amount of 0.35 crores.

After 18 days, the total collection of Hrithik Vs Tiger has become 295.75 crores including 282.35 crores Hindi and 13.45 crores Tamil + Telugu. As per the current trend, War is likely to bag the amount of around 300+ crores nett by the end of this weekend.