Hrithik Roshan and Tiger Shroff starrer War is all set to touch the 300 crore mark. The film, which released on October 2nd with packed houses, continues its ‘steady run’ at the box office. In the third week, due to not having any competition, the movie still has good hold over the audience. 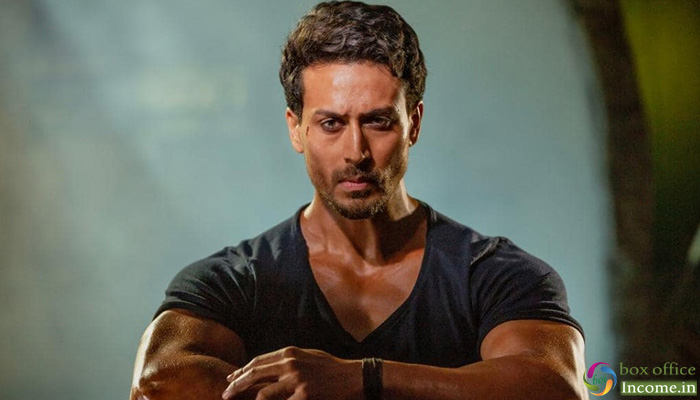 With solid initial buzz, War opened with biggest opener in Bollywood and showed remarkable growth over the weekend. With steady performance in weekdays, it did the business of total 228.50 crores in first week that included 159.70 crores in weekend and 68.80 crores in weekdays from 4200 screens.

Then in the second week as well, Siddharth Anand’s directorial remained strong and raked the business of total 46.65 crores with 31.05 crores in weekend and 15.60 crores in weekdays. After 2 weeks, total collection of War was recorded 275.15 crores.

Now Hrithik Vs Tiger has entered in third weekend and witnessed a good audience response and minted the amount of 2.80 crores. With this, total 15 days collection of War has become 277.95 crores at domestic box office.

From its dubbed Tamil & Telugu version, War raked the business of 12.85 crores including 9.85 crores in the 9-days opening week and 3 crores in the second weekend. On the next day i.e. 3rd Friday, War has witnessed a significant drop in footfalls and minted the amount of 0.25 crores and raised 17 days total collection to 13.10 crores nett.

With this total collection of War has become 291.05 crores including 277.45 crores Hindi and 13.10 crores Tamil + Telugu. Besides Hrithik and Tiger, the star cast includes Vaani Kapoor, Ashutosh Rana, Soni Razdan, and Arif Zakaria.