War, starring Hrithik Roshan and Tiger Shroff, has been breaking records at the box-office since its release. It has now cemented its position as the highest-grossing Bollywood film of 2019. The film, directed by Siddharth Anand, has whooshed past 250 crore effortlessly and is heading to the 300 crore mark. 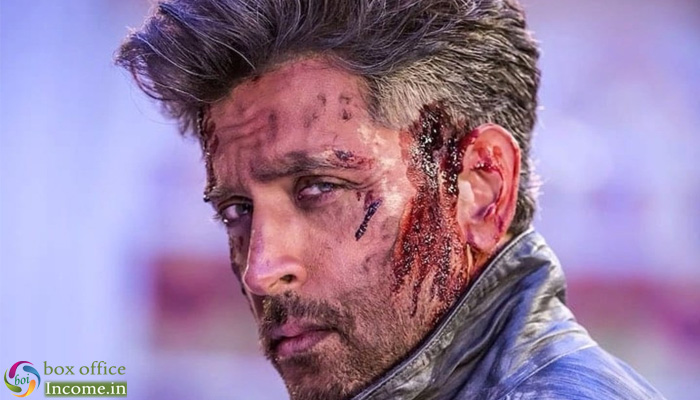 Because of high recall value and solid star power of Hrithik Roshan, this action thriller was opened to a phenomenal note and showed remarkable growth over the weekend, also it remained strong in weekdays. At the end of first week, total collection of War was 228.50 crores that included 159.70 crores in weekend and 68.80 crores in weekdays.

Then in normal weekdays, asusual Hrithik-Tiger starrer faced abrupt drops and garnered the business of 4.20 crores on 2nd Tuesday and 3.60 crores on 2nd Wednesday. On the next day i.e. 2nd Thursday, War collected 3.50 crores with further dip and raised it’s 2 weeks domestic total to 275.15 crores.

From its dubbed Tamil & Telugu version, War raked the business of 9.85 crores in the 9-days opening week. It witnessed a little jump over the weekend and bagged the amount of 0.50 crores on Friday, 0.60 crores on 2nd Saturday and 0.70 crores on Sunday.

With this total collection of War has become 288 crores including 275.15 crores Hindi and 12.85 crores Tamil + Telugu. Besides Hrithik and Tiger, the star cast includes Vaani Kapoor, Ashutosh Rana, Soni Razdan, and Arif Zakaria.