Superstar Hrithik Roshan and Tiger Shroff’s latest offering War is setting fire at box office from the very first day of release. With each single day, this action thriller is climbing the ladder of Hindi cinema’s top grossing movies of the year 2019, after has surpassed the lifetime total of Shahid Kapoor’s blockbuster Kabir Singh (278.25 crores). 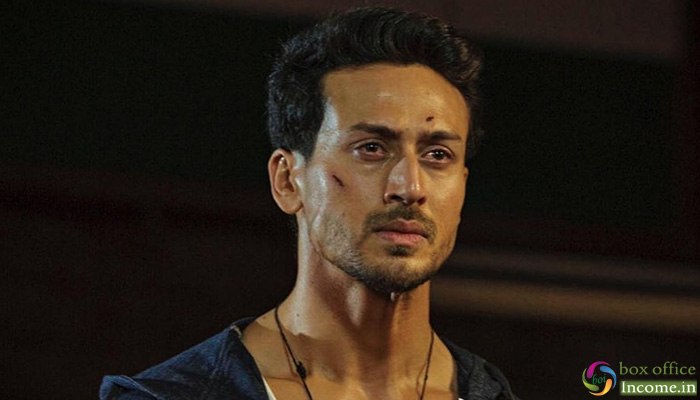 Year’s biggest opening of all time in Bollywood, Siddharth Anand’s directorial remained super strong throughout and did the business of 228.50 crores in the first week, that included 159.70 crores in weekend (extended 9-days) and 68.80 crores in weekdays from 4200 screens nationwide.

Then on 2nd Monday, War registered good performance with 4.40 crores of business. Now once again, it is in weekdays and still has good hold over the audience. With witnessed abrupt drop, Hrithik Vs Tiger collected the amount of 3.90 crores on 2nd Tuesday.

On the next day i.e. 2nd Wednesday, with further drop War minted 3.35 crores and raised it’s 13 days total collection to 271.65 crores at domestic box office. From its dubbed Tamil & Telugu version, War raked the business of 9.85 crores in the 9-days opening week.

While the total collection of War has become 284.20 crores including 271.65 crores Hindi and 12.55 crores Tamil + Telugu. Besides Hrithik and Tiger, the star cast includes Vaani Kapoor, Ashutosh Rana, Soni Razdan, and Arif Zakaria.