One of the most-awaited Hindi films of the year, War has started its second week at a strong note after a tremendous 9-days extended opening week. Superstar Hrithik Roshan and Tiger Shroff starrer is all to cross the 250-crore mark by the end of this weekend across India. 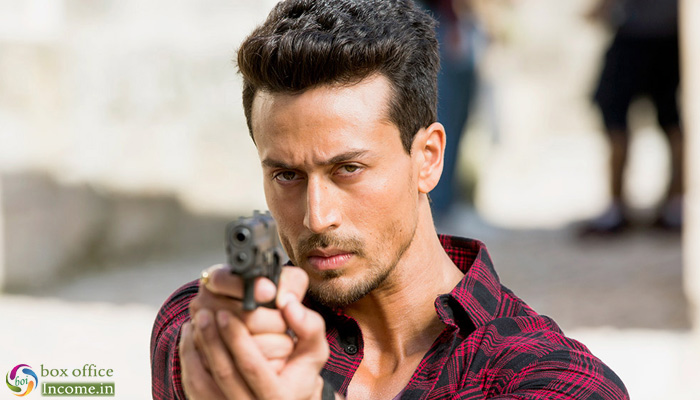 War had started its journey last Wednesday at a terrific note and registered the biggest opening of all time in Hindi cinema. Over the weekend, it remained super strong and did the business of 159.70 crores with 51.60 crores on Wednesday, 23.10 crores on Thursday, 21.30 crores on Friday, 27.90 crores on Saturday & 36.10 crores on Sunday.

Then on weekdays, Yash Raj Films’ presentation minted the amount of 20.60 crores on Monday, 27.75 crores on Tuesday, 11.20 crores on 2nd Wednesday & 9.25 crores on 2nd Thursday. After a 9-days extended week, its total collection was recorded at 228.50 crores nett at the domestic box office.

Now it has entered in the second weekend and still remains the first choice of viewers. On it’s 2nd Friday, War recorded a normal drop than previous day and minted the amount of 7.10 crores. With this, it’s 8 days total collection has become 235.60 crores.

From its dubbed Tamil & Telugu version, War raked the business of 9.85 crores in the opening week. On 2nd Friday, it witnessed a usual drop and bagged the amount of 0.50 crores. With this, it’s 10 days total collection has become 10.35 crores.