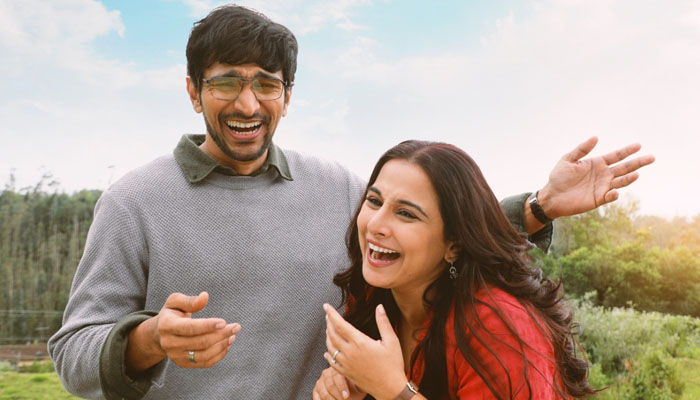 Sources say that the cast got on like a house on fire all through production, and the excitement is palpable in this radiant picture of Vidya and Pratik celebrating the wrap. Ileana D’Cruz and Sendhil Ramamurthy who’re also part of this fantastic quartet, completed their shoot in Mumbai last month.

Directed by ad genius Shirsha Guha Thakurta, the film, a progressive, uninhibited take on modern relationships, also marks Applause’s foray into the big screen experience. This collaboration with Ellipsis has created quite the buzz and is keenly awaited for its spectacular dream cast.