Vaani Kapoor has a dream line-up right now. After her last release, the blockbuster “War” in 2019, she was cruising along, looking at three mega releases in 2020. Then, pandemic struck. 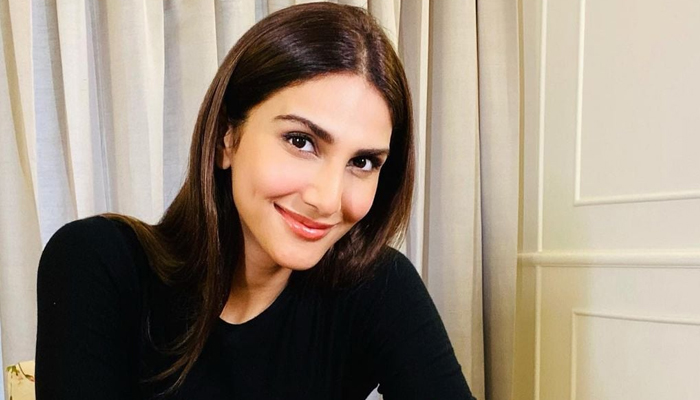 It’s delayed her date with the box office, of course, but “Bell Bottom” starring Akshay Kumar, “Chandigarh Kare Aashiqui” with Ayushmann Khurrana and “Shamshera” with Ranbir Kapoor are still mega attractions at the box office. It’s been a long wait, but with “Bell Bottom” being formally announced for theatrical release on July 27, Vaani tells you it pays to be patient.

“It’s a solid product and Akshay sir, like in every film of his, is simply outstanding. One has to see the film to understand what he has done. I’m grateful that I have a big film coming out now. It’s been a long wait to see my films get a release due to the virus, but I’m being super hopeful now that the audience will be entertained by them,” says Vaani.

Vaani feels restarting the film industry has become important because the onslaught of losses has been relentless over the past year. A glossy spy thriller as “Bell Bottom” could perhaps be the right film to kickstart things once again.

“I’m really excited about the prospect of our industry restarting because it has endured the relentless onslaught of the pandemic. ‘Bell Bottom’ is a big screen entertainer. Hopefully, the film will play a huge hand in bringing people back to the theatres,” she says.