Ujda Chaman, starring Sunny Singh has been released at box office this Friday with some expectations. But unfortunately it has received mixed reviews from critics and also struggling to attract audience toward theaters because of Housefull 4, which was released on last week. 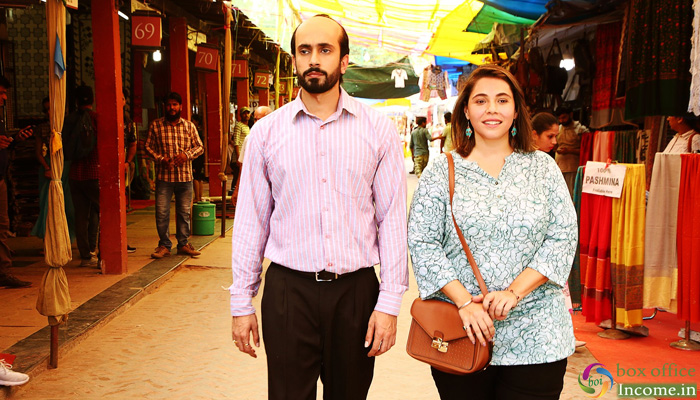 On Saturday due to mixed reactions, it recorded decent growth in footfalls and collected the amount of 3.30 crores, raised it’s 2 days domestic total to 5.65 crores. Overall all the three movies are showing growth over the weekend but Housefull 4 is leading with good difference.

Directed by Abhishek Pathak, the film script revolves around Chaman, a prematurely balding guy who is a Hindi lecturer at Delhi University. The comedy-drama movie portrays his troubles to find a suitable bride before he turns 31 due to premature baldness.

It was initially scheduled to hit the screens on November 8. Although, to avert the box office clash with Ayushmann Khurrana’s ‘Bala, it was later shifted to an earlier release. Due to the plot’s similarity with Bala, there is likely to be stiff competition between the two in the next weekend.