Superstar Salman Khan aka Bhaijaan has started intensive training for the upcoming film Tiger 3. He will be returning to the screens as an eponymous spy character. On Tuesday night, he took to Instagram to share a video at the gym, where he is training intensely with focus on his bulging muscles. There’s the signature Tiger music playing in the background. 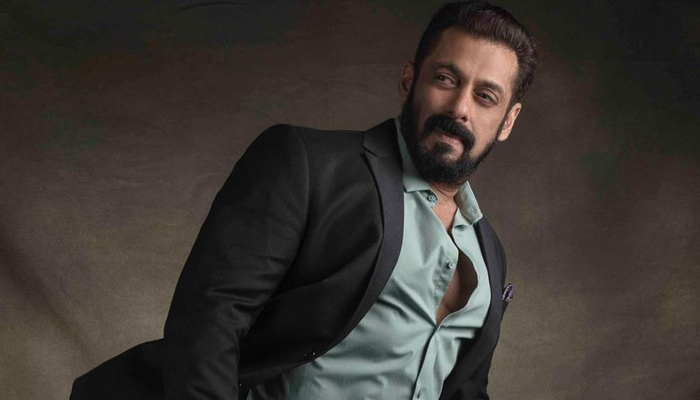 Meanwhile, Salman and Katrina started shooting for the movie at a Mumbai studio in March. However, the shooting came to a halt after its leading lady Katrina tested positive for COVID-19. The set has been dismantled because maintaining the outdoor structure was turning out to be an expensive affair for the makers as they are yet to resume the shoot. Also, the Tauktae cyclone created havoc on the set erected in Mumbai which damaged it.

Meanwhile, apart from ‘Tiger 3’, Salman will next feature in Mahesh Manjrekar’s ‘Antim: The Final Truth’, a Hindi remake of Marathi hit film ‘Mulshi Pattern’. It also stars Aayush Sharma as the antagonist.

Salman was last seen in the film ‘Radhe: Your Most Wanted Bhai’ co-starring Disha Patani, Randeep Hooda and Jackie Shroff. Helmed by Prabhu Deva, the film was released in May this year.