Director Vivek Agnihotri’s ‘The Kashmir Files’ is stopping nowhere as the film is continuing to break all the records at the box office. Even though The Kashmir Files faced stiff competition from RRR and Gangubai Kathiawadi, the film managed to shine. 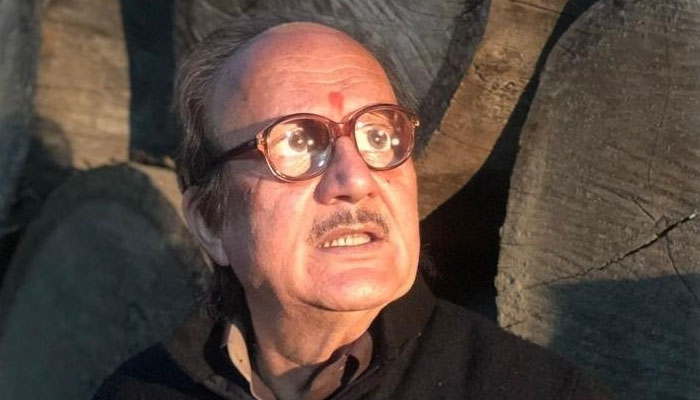 Anupam Kher, Darshan Kumaar, Mithun Chakraborty and Pallavi Joshi starrer was opened at a decent note but had picked up very well afterward. With a positive word of mouth, it did the business of 97.30 crores in the first week, 110.03 crores in the second and 30.95 crores in the third.

In the fourth week, The Kashmir Files maintained a steady pace and bagged the amount of 9.95 crores that included 6.75 crores in the weekend and 3.20 crores on weekdays. After 4 weeks, its total collection was recorded at 248.23 crores nett.

Zee Stuidos and Abhishek Agarwal Arts’ production is now running in the fifth week and still has enough hold over the audience in north India. On 5th Friday, it had recorded a slight drop than the previous day and minted the amount of 0.50 crore.

While on 5th Saturday, the film took a significant jump and garnered 0.85 crore. On the next day i.e. 5th Sunday, TKF has managed to collect 1.15 crore. After 31 days, its total collection has become 250.73 crores nett at the domestic box office.