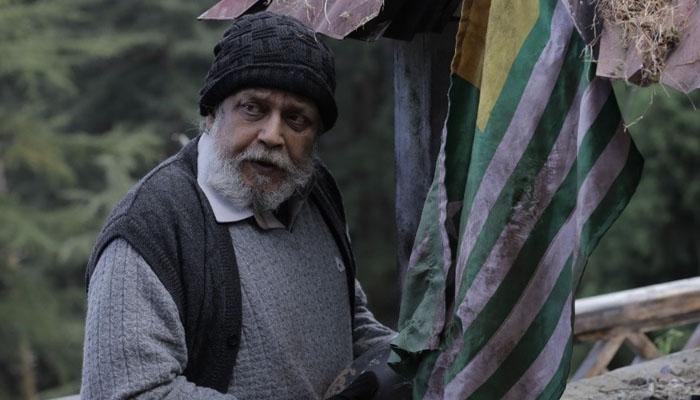 Produced by Zee Studios and Abhishek Agarwal Arts, TKF is winning hearts across the country. In the last 3 weeks, it did the business of 238.28 crores which included 97.30 crores in the first, 110.03 crores in the second & 30.95 crores in the third week at the domestic box office.

After the three fantastic weeks, The Kashmir Files was entered in the fourth weekend on a steady note and minted 1.50 crores on Friday. Witnessing a good jump over Saturday & Sunday, the film bagged the amount of 2.25 crores & 3 crores respectively. With this, its 24 days total collection has become 245.03 crores at the domestic box office.

It’s a heart-wrenching narrative of the pain, suffering, struggle and trauma of Kashmiri pandits which also questions eye-opening facts about democracy, religion, politics and humanity.