Vivek Ranjan Agnihotri’s film The Kashmir Files has struck the right chord with the audiences and we can’t deny it. The film has been on a winning streak, ever since it hit the theatres on March 11, 2022. 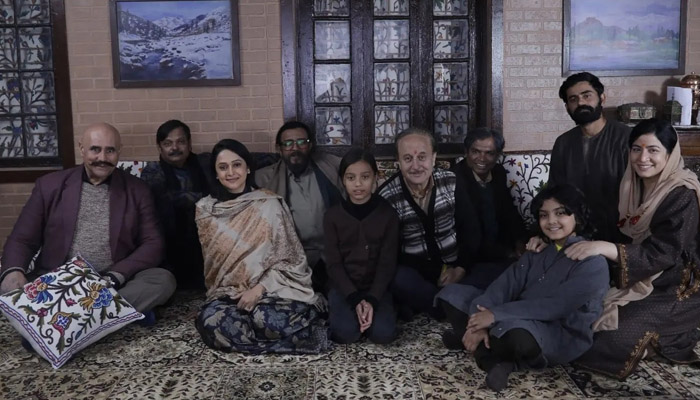 Starring the very much talented Anupam Kher, Darshan Kumar, Pallavi Joshi and Mithun Chakraborty in lead roles, The Kashmir Files has got succeed to make a solid impact on viewers. As a result, after a fantastic opening week, it has passed the second week as well as on a phenomenal note.

In the first week, Zee Studios and Abhishek Agarwal Arts’ production showed a tremendous performance throughout after an excellent start and registered the business of 97.30 crores which included 27.15 crores in the weekend and 70.15 crores on weekdays.

In the second weekend, once again it took a remarkable jump and did the business of 70.15 crores with 19.15 crores on Friday, 24.80 crores on Saturday & 26.20 crores on Sunday. Then on weekdays also, the Hindi drama managed to remain steady despite normal working days.