Since its release, the anticipated Hindi movie The Kashmir Files is running miraculously at the box office and within just 10 days, this low-budget film has joined the 150-crore club. After a fantastic opening week, once again it showed a remarkable jump over the second weekend. 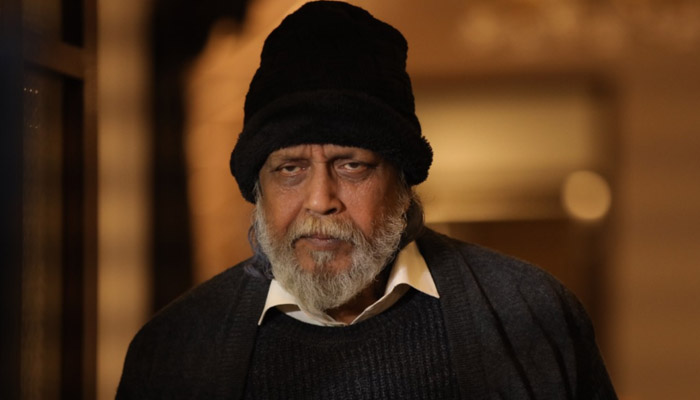 After an excellent start, Vivek Ranjan Agnihotri’s directorial remained super-strong throughout the first week and registered the massive business of 97.30 crores which included 27.15 crores in the weekend and 70.15 crores on weekdays from around 2000 screens across the country.

Now The Kashmir Files is running in the second week and once again passed the weekend on a terrific note. On 2nd Friday, the film managed to collect the amount of 19.15 crores with a slight growth as compared to the previous day. On 2nd Saturday, it took a solid jump and minted 24.80 crores.

On the next day i.e. 2nd Sunday, Zee Studios and Abhishek Agarwal Arts’ production recorded further growth and raked the business of 26.20 crores. With this, its 10 days total collection has become 167.45 crores nett at the domestic box office.

Starring Anupam Kher, Darshan Kumar, Pallavi Joshi and Mithun Chakraborty in lead roles, The Kashmir Files has got succeed to impress everyone across the globe. Due to a solid word of mouth, its become the first blockbuster of the year 2022 in Bollywood.