Taapsee Pannu starrer ‘Thappad’ may not have opened to massive figures on its first day, but over the weekend the film registered a positive growth. The Anubhav Sinha directorial has seen healthy footfalls in regions such as Delhi-NCR, East Punjab, Gurugram and Faridabad. 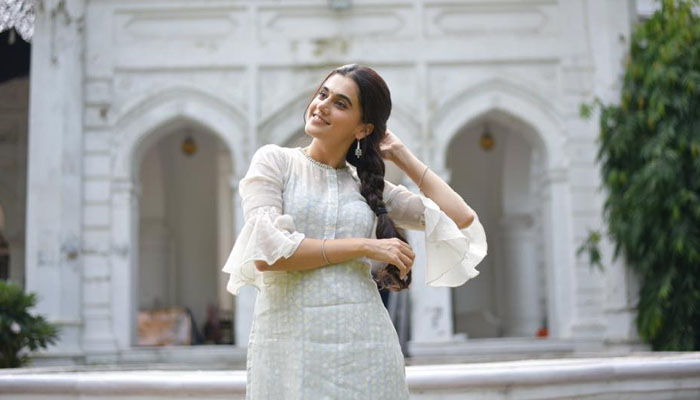 Starring Taapsee Pannu and Pavail Gulati in principle roles, the Hindi drama has lived up to the expectations and getting a positive response from the audience. Meanwhile, Thappad is a film about domestic violence and how it is normalised in the society.

On Friday, Thappad was opened at an ordinary note with an occupancy of only 10% in the morning. Post noon shows, it managed to take a decent jump and registered the opening business of 3.07 crores which is higher than Kangana Ranaut’s Panga (2.70 crores) but lower than Deepika Padukone’s Chhapaak (4.77 crores).

Over the weekend, Anubhav Sinha’s directorial witnessed a normal growth in urban centres and minted the amount of 5.05 crores on Saturday & 6.54 crores on Sunday. After the opening weekend, its total collection has become 14.66 crores nett at the domestic box office.

Benaras Media Works and T-Series’ presentation Thappad has to remain steady on weekdays, so Monday will be very crucial for the film because that will give an idea about its run at the box office in the coming days. Apart from Taapsee Pannu & Pavail Gulati, the film also stars Dia Mirza, Tanvi Azmi and others.