After an ordinary opening on Friday, the latest Hindi offering Thappad has recorded a good jump in business on Saturday. Due to a positive word of mouth, the film has attained the desired pace at the box office and expected to be higher on Sunday as well. 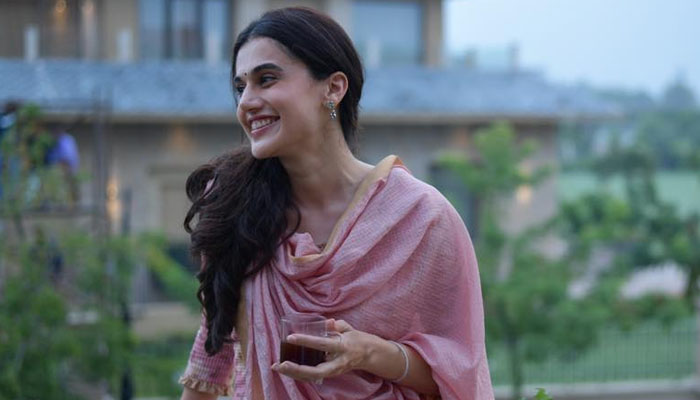 Featuring Taapsee Pannu and Pavail Gulati in principle roles, the Hindi drama has lived up to the expectations and getting a positive response from the audience. Meanwhile, Thappad is a film about domestic violence and how it is normalised in the society.

On Friday, Thappad was opened at a slow note with around 10% occupancy in the morning but with some improvement post noon shows, it had managed to collect 3.07 crores which ishigher than Kangana Ranaut’s Panga (2.70 crores) but lower than Deepika Padukone’s Chhapaak (4.77 crores).

On Saturday, as expected, Anubhav Sinha’s directorial has taken a good jump and minted the amount of 5.05 crores. After 2 days, the total collection of the film has become 8.12 crores nett across the country. As per the current trend, Sunday is expected to be good enough.