There has been significant buzz about Vijay’s #Thalapathy66 project, and how Telugu filmmaker Vamshi Paidipally was associated with it. The filmmaker on Sunday, made it official on Twitter. Vamshi excitedly took to social media platforms to announce the update on the film. 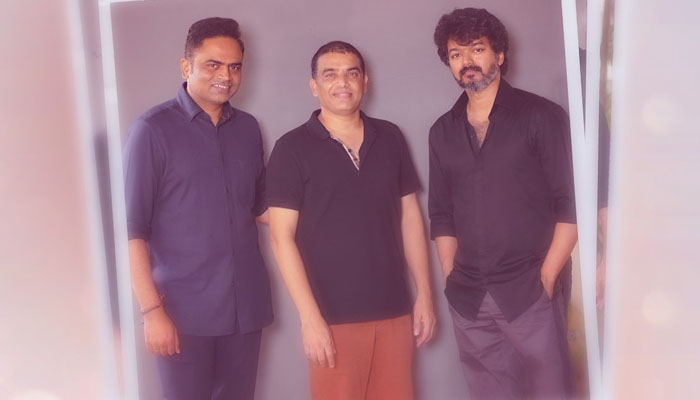 “#Thalapathy66… Sharing with you all an exciting update about my next film with The #Thalapathy @actorvijay Sir, Produced by #DilRaju garu & #Shirish garu under my home banner @SVC_official,” Vamshi tweeted, along with a picture with Thalapathy Vijay. Vamshi is known for directing hit Telugu films including ‘Oopiri’, ‘Yevadu’ and ‘Maharshi’.

“The news we have been waiting to make official !!! A very proud moment for us. Happy to share that we will be producing the prestigious #Thalapathy66 with Thalapathy @ActorVijay sir and @directorvamshi,” the production house tweeted.

Vijay is currently filming Nelson’s ‘Beast’, co-starring Pooja Hegde. Anirudh Ravichander is scoring the music for the film, and he is expected to strike big like his previous two films with Vijay. The film is produced by Sun Pictures, and the release date is not yet announced.

The film will start once Vijay wraps up his 65th film Beast (#Thalapathy65).