Ajay Devgn latest period drama film Tanhaji: The Unsung Warrior is in its fourth week at the box and the film is still raking moolah. The film has received savage responses from the critics and become the film has super-successful. 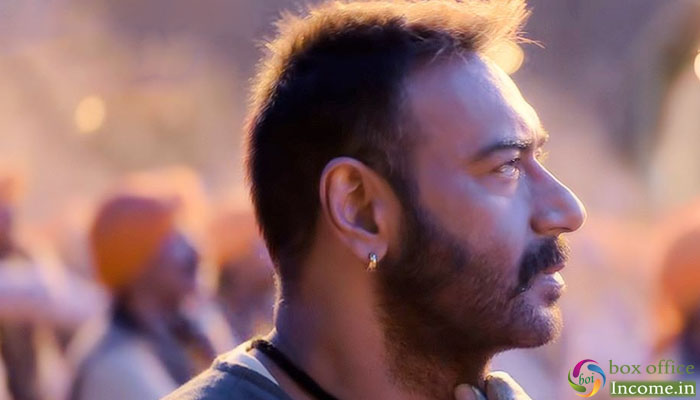 Co-starring Saif Ali Khan, Kajol and Sharad Kelkar, Tanhaji: The Unsung Warrior had raked the fantastic business of 237.87 crores in the last 3 weeks that included 118.91 crores in the first, 78.54 crores in the second & 40.42 crores in the third week.

Then in the fourth weekend, Tanhaji had maintained a solid pace at the box office despite Saif Ali Khan’s new film Jawaani Jaaneman and managed to collect the amount of 13.53 crores with 2.77 crores on Friday, 4.48 crores on Saturday & 6.28 crores on Sunday. Now on weekdays also, it is running at a steady note.

On 4th Monday, the Hindi romantic drama had witnessed a normal drop and minted the amount of 2.32 crores. While on the next day i.e. 4th Tuesday, it remained stable at the box office and bagged the amount of 2.05 crores.

On 4th Wednesday, Tanhaji recorded a slight further dip in footfalls and garnered the business of 1.90 crores. After 27 days, the total collection of Bhushan Kumar & Ajay Devgn Films’ production has become 257.67 crores nett at the domestic box office.