Tanhaji: The Unsung Warrior, the Hindi period drama is rewriting the rules at the box office since its release. Within 20 days of release, it has become the highest grossing Hindi film of the year so far and it is all set to surpass the lifetime total of Uri The Surgical Strike (244.33 crores). 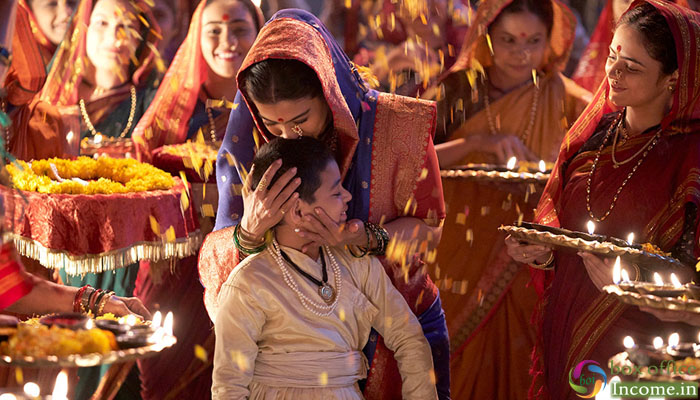 Starring Ajay Devgn, Saif Ali Khan and Kajol had started the journey at an exceptional note and did the business of 118.91 crores in the first week that included 61.93 crores in the weekend & 56.98 crores on weekdays from 3880 screens.

In the second week as well, Tanhaji had maintained a solid pace and garnered the business of 78.54 crores that included 48.54 crores in the weekend and 30 crores on weekdays from 2500 screens. After the 2 weeks, its total collection was recorded at 197.45 crores.

Then in the third weekend as well, Om Raut’s directorial showed a terrific performance despite Street Dancer 3D and Panga & registered the business of 27.48 crores that included 5.38 crores on Friday, 9.52 crores on Saturday & 12.58 crores on Sunday from more than 2000 screens.

Produced by Bhushan Kumar & Ajay Devgn Films, Tanhaji had started the weekdays at a good note and collected 4.03 crores on 3rd Monday. With a decent drop on 3rd Tuesday, it had scored 3.22 crores.

On the next day i.e. 3rd Wednesday, Tanhaji has managed to collect 2.92 crores and raised 20 days total collection to 235.10 crores nett at the domestic box office. As per the trend, it is positively expected to join the 250-crore club by the end of its fourth weekend.