One of the most awaited movies of this month and year named Tadap has finally released last Friday. The official Hindi remake of Telugu blockbuster RX100 ‘Tadap’ has registered a good opening at the box office and also remained strong throughout the opening weekend. 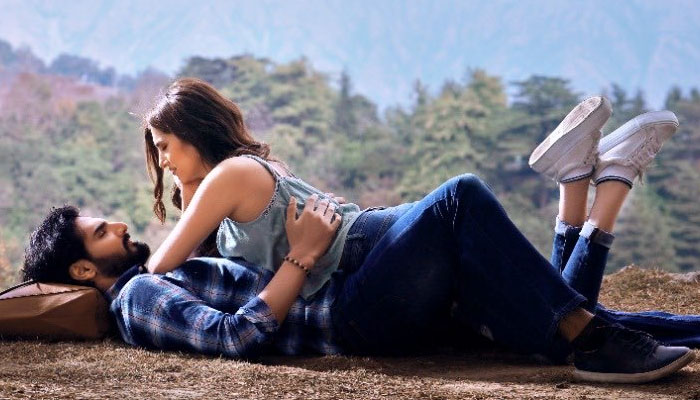 On the opening day, this intense love story took a good opening in the morning. Post noon shows, Tadap recorded a fair jump in footfalls and registered the business of 4.05 crores.

On the next day i.e. Saturday, Sajid Nadiadwala’s production remained steady and raked the business of 4.12 crores. Due to public holiday on Sunday, the movie took solid jump and minted the amount of 5.35 crores and raised its opening weekend total collection to 13.52 crores from 1696 screens across India.

After such a successful opening weekend, Tadap has a great chance to convert a good first week into a strong. Let see will it retain a steady pace at the box office on weekdays.