Sajid Nadiadwala’s production Tadap, starring Ahan Shetty and Tara Sutaria, has taken a fine start at the box office. After a good start, the film maintained its pace on its second day. 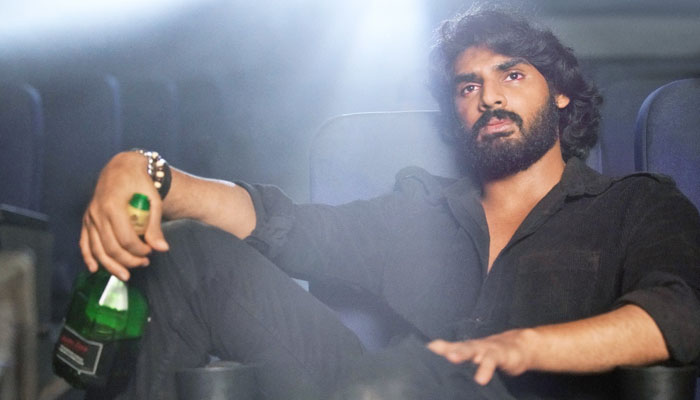 Directed by Milan Luthria, Tadap is the remake of the Telugu film RX 100 (2018), which starring Kartikeya Gummakonda and Payal Rajput. The romantic thriller has got succeed to entertain many in theatres and gained a good word of mouth.

On the opening day, Fox Star Studios’s presentation took a slow start but witnessed a good growth in footfalls over the evening & night shows in metro cities. In the end, it raked a good business of 4.05 crores on Friday despite having last week release biggie Antim: The Final Truth in its parallel.

On the next day i.e Saturday, due to the neutral word of mouth, the intense love story Tadap remained steady and minted the amount of 4.12 crores. With this, its 2 days total collection has become 8.17 crores from around 1656 screens at the domestic box office.

As per the current trend, Ahan-Tara starrer is expected to grow further on Sunday. Tadap is the story based on Siva’s life, who has gone through his journey.