The much awaited and popular film of this time named Tadap has been finally released on the big screen. Tadap is first movie of Ahan Shetty son of famous Bollywood actor Suniel Shetty. 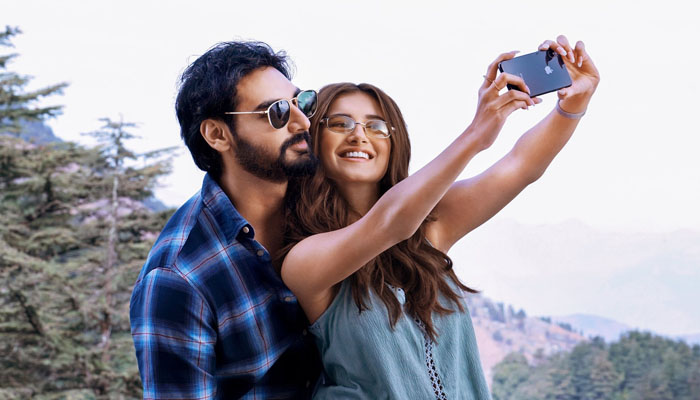 Directed by Milan Luthria, Tadap is the story based on Siva’s life, who has gone through his journey. Everybody has been impressed by Ahan’s acting. The love saga grabbed the eyeballs of audiences taking them into a perfect romantic ride.

According to the reports, Sajid Nadiadwala’s production starrer has taken a good start on day 1 as estimates suggest opening day figures in the range of approx. Rs 4.05 crores, which is a very good figure a film featuring a debutant, Ahan Shetty alongside a relatively fresh face like Tara Sutaria.

Seven years ago, Sajid launched two newcomers to Bollywood with his impeccable content in Heropanti, who took the industry by storm – Tiger Shroff and Kriti Sanon. And now, he has yet another star Ahan Shetty, who looks really promising in his debut.

Tadap has a good screen count and will surely receive a good response over the weekend.