The latest offering of Hrithik Roshan, film Super 30, remains steady after completing a week at the box office. Now Super 30 has entered in its second weekend on a steady note despite the new arrivals Hollywood biggie The Lion King & several unnoticeable Hindi offerings. 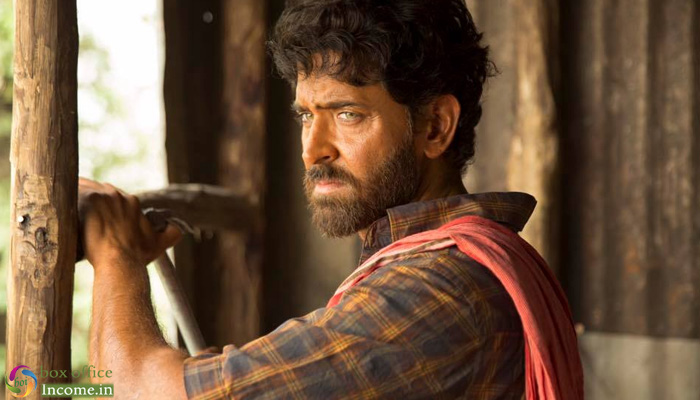 Helmed by Queen-famed director, Vikas Bahl, Super 30 narrates the life of Bihar-based academician Anand Kumar who trains a batch of 30 students for the coveted Indian Institutes of Technology (IIT) entrance examination. Based on an inspirational content, the film has been declared tax free in Rajasthan as well as Bihar.

Presented by Phantom Films, Nadiadwala Grandson Entertainment, Reliance Entertainment and HRX Films, the movie took a fair start but registered an excellent opening weekend with a healthy growth and did the business of 50.76 crores that included 11.83 crores on Friday, 18.19 crores on Saturday and 20.74 crores on Sunday.

Then on weekdays, Super 30 remained good and bagged the amount of 6.92 crores on Monday, 6.39 crores on Tuesday, 6.16 crores on Wednesday, and 5.62 crores on Thursday. After a week, its total collection was recorded 75.85 crores from 3200 screens across India.

Now it has entered in the second weekend and has much-buzzed The Lion King, Family of Thakurganj & Jhootha Kahin Ka in the opposite. Still, it managed to collect the amount of 4.52 crores after a drop of 19.70% than the previous day. After 8 days, the total collection of Super 30 has become 80.37 crores nett at the domestic box office.