The much-awaited offering of superstar Hrithik Roshan and Mrunal Thakur, Super 30 had bagged the below-expected numbers in the opening weekend but successfully maintaining a steady pace at the box office on weekdays due to mixed word of mouth. 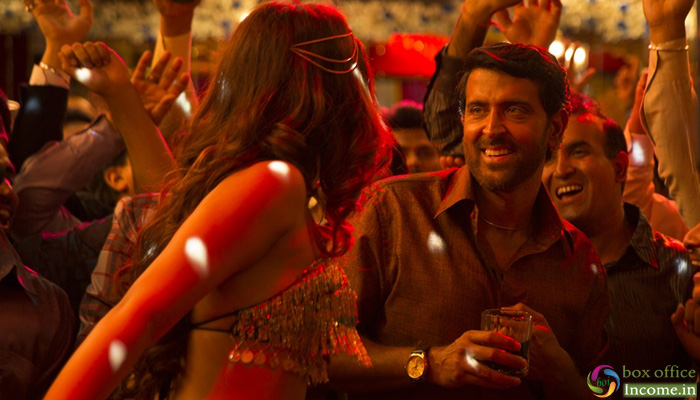 Directed by Vikas Bahl, the Hindi biographical drama has received mixed reviews from the critics because of an inspirational story & excellent performances of all the actors. Its music has also hit the right chord and adds good flavour to the movie.

Despite quite promising trailer, Phantom Films, Nadiadwala Grandson Entertainment, Reliance Entertainment and HRX Films’ presentation’ opened on a decent note but managed to register a good opening. Over the weekend, it showed a fair jump and did the business of 50.76 crores with 11.83 crores on Friday, 18.19 crores on Saturday & 20.74 crores on Sunday.

Now Super 30 is running on weekdays and still getting good occupancy in theatres across the country. On Monday, after a drop of 41.91% than Friday, it minted the amount of 6.92 crores. Then on Tuesday, the movie bagged 6.39 crores with a further decline.

On the next day i.e. Wednesday, Hrithik starrer managed to collect the amount of 6.16 crores and raised its 6 days total collection to 70.23 crores nett at the domestic box office from around 3200 screens. The film is expected to score around 75-/+ crores in a week.