After showing a decent growth over its weekend, Hirthik Roshan starrer Super 30 witnessed holds well on its fifth Monday at the box office. Despite many new releases the biopic drama has managed to hold well at the box office. 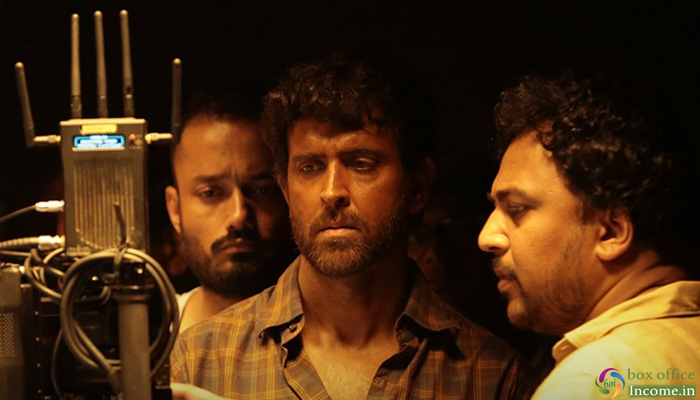 Based on the life of mathematician Anand Kumar and his educational program Super 30, its stars the super talented Hrithik Roshan, who has played his character brilliantly and received huge appreciation from everyone. For its engaging story-line and flawless direction, the movie has got very positive feedback.

Now Sanju is running in its fifth week and once again passed the weekend on a decent note. On 5th Friday, it faced a drop of 30% than the previous day and minted 0.56 crore. Then it took a fair jump and raked the business of 1.13 crore on 5th Saturday & 1.79 crore on 5th Sunday.

The partial holiday of Eid helped collections stay good on day 32 as well. On 5th Monday, Kumar’s biopic garnered the business of 0.92 crore. After its 32 days total collection to 145.64 crores nett and it is expected that the total would be closer to the 147 crores mark before Independence Day releases Mission Mangal and Batla House take over.

After Malang, Elli AvrRam all set to stun with an author backed role in Gaurang Doshi’s 7th Sense