Hrithik Roshan and Mrunal Thakur starrer Super 30 continued its phenomenal box office run even over the fifth weekend. In fact, the film also saw an upward trend over the weekend as it continued its march at the ticket window. Also, its became the sixth-highest-grossing Hindi film of 2019. 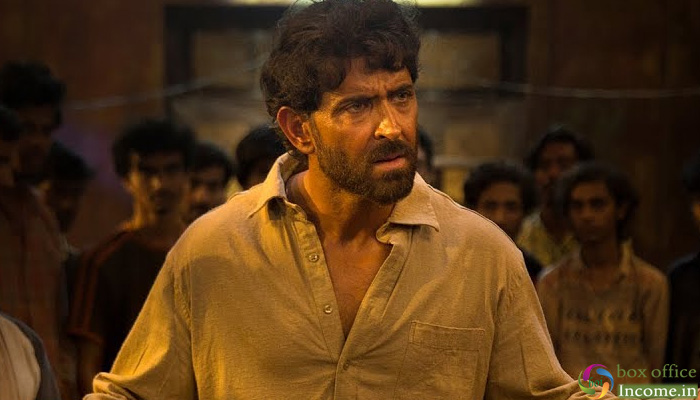 Then in the fourth week, despite several new releases, the movie managed to rake the business of 9.59 crores. Now Super 30 is running its fifth week and once again witnessing growth over the weekend. On 5th Friday, the movie faced a drop of 30% than the previous day and managed to collect the amount of 0.56 crore.

Then on 5th Saturday, Sajid Nadidwala’s production took a fair growth and minted the amount of 1.13 crore. On the next day i.e. 5th Sunday, with a further jump, it raked the business of 1.79 crores and its raised 31 days total collection to 144.72 crores including the business of 141.24 crores from last 4 weeks.