Director Vikas Bahl’s Super 30 ended its fourth week at the box office on a fair note. Despite having very limited screens, the biopic drama remained rock-steady at the ticket counter. In fact, the film has performed better than some new Bollywood releases. 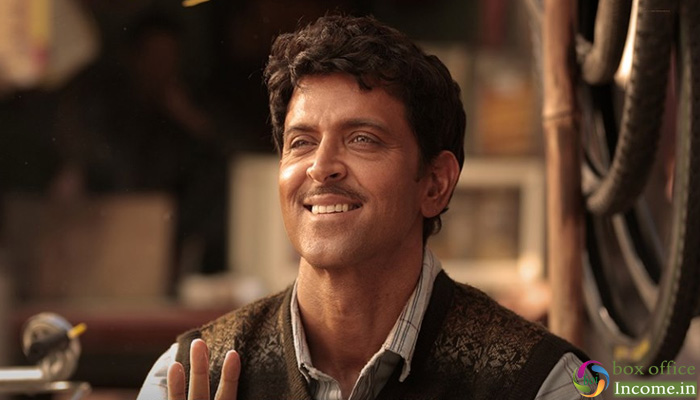 Despite having the last week released biggie Hobbs & Shaw in the opposite, it is getting enough response from the audience due to positive word of mouth. As a result, it had registered the business of 75.85 crores in the first week, 37.86 crores in the second week and 17.94 crores in the third week.

Then in the fourth week, Super 30 got slowed down due to Hobbs & Shaw, even though maintained a stable pace and bagged the amount of 9.59 crores that included 6.28 crores in the weekend and 3.31 crores on weekdays. After 4 weeks, its total collection was recorded at 141.24 crores nett.

Directed by Vikas Bahl, Super 30 has now entered in the fifth week and still has some hold over the audience. On 5th Friday, due new Hindi release, it bagged the amount of 0.56 crore and raised it’s 29 days total collection to 141.80 crores at the domestic box office.