Director Vikas Bahl’s Super 30 is in no mood to slow down at the box office. Despite the release of Fast & Furious Presents: Hobbs & Shaw, the biopic drama has managed to attract the audience in the cinema hall and getting a decent response from the audience in the fourth week. 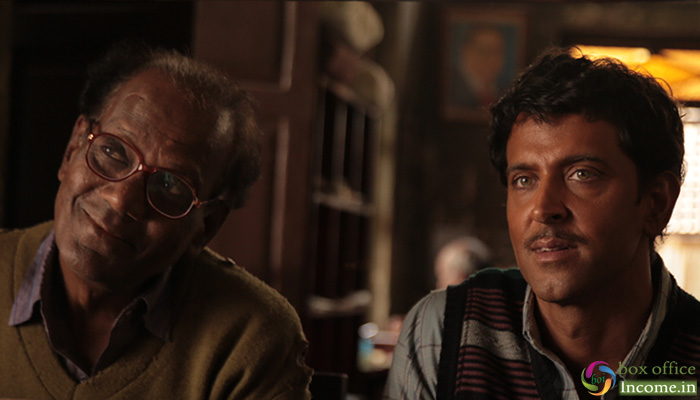 Vikas Bahl’s directorial was started its journey at a decent note but picked up very well afterward due to a positive word of mouth. In the last 3 weeks, it did the business of 131.65 crores with 75.85 crores in the first, 37.86 crores the second and 17.94 crores in the third week.

Then in the fourth weekend, Super 30 managed to maintain a steady pace and bagged the amount of 6.28 crores that included 0.96 crore on Friday, 2.10 crore on Saturday & 3.22 crore on Sunday. Now it is running on weekdays again but still has enough hold over the audience in north India.

On 4th Monday, Hrithik Roshan and Mrunal Thakur starrer had witnessed a drop of 12% vis-a-vis 4th Friday and minted the amount of 0.85 crore. While with a slight jump in footfalls, it bagged the amount of 0.81 crore on 4th Tuesday.

On the next day i.e. 4th Wednesday, Super 30 recorded a slight jump and managed to collect the amount of 0.85 crore. After 27 days, its total collection has become 140.44 crores nett at the domestic box office and with this, it has surpassed the lifetime total of Ranveer-Alia’s Gully Boy (140.25 crores).