Hrithik Roshan and Mrunal Thakur’s Super 30 continued its magical run in its third week at the box office and become the 7th highest grossing Hindi movie of the year Now from the next week, it will have much-buzzed Hollywood Hobbs And Shaw & Khandani Shafakhana in parallel. 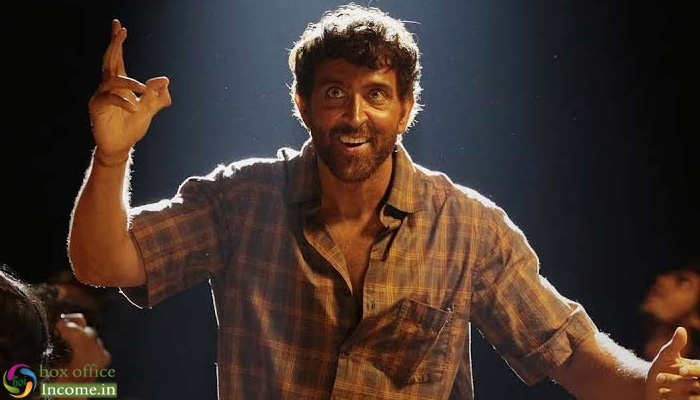 Directed by Vikas Bahl, Super 30 has got succeed to hit the target right with its story-line. As a result, it has received mostly positive reviews from the critics as well as the audience. By remaining strong throughout the first week, the movie registered the business of 75.85 crores from 3200 screens.

On weekdays, despite a usual drop in footfalls, Super 30 managed to stay steady across the country. On 3rd Monday, it faced a drop of 35.10% than the Friday and minted the amount of 1.39 crores. With a further dip, the movie bagged 1.35 crores on 3rd Tuesday & 1.47 crores on 3rd Wednesday.

On the next day i.e. 3rd Thursday, Hrithik Roshan starrer collected the amount of 1.51 crores and raised 3 weeks total collection to 131.65 crores nett at the domestic box office. The film has been declared tax-free in Rajasthan, Bihar, Gujarat, Delhi, Uttar Pradesh and Haryana, which has given rise to its collection in these regions. 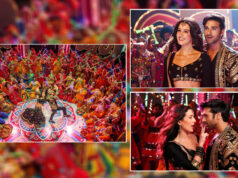 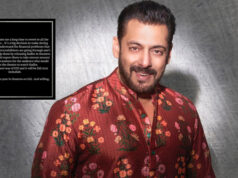