Despite Disney’s The Lion King dominating the box office, Hrithik Roshan’s Super 30 managed to survive well in its second week at the ticket windows. Due to a super positive word of mouth, it is running miraculously strong since its release. 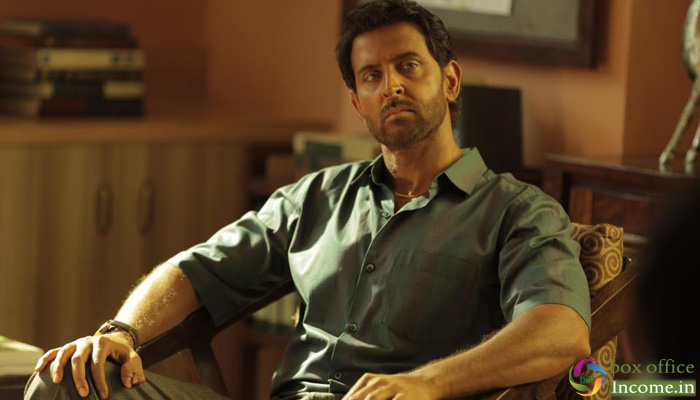 Starring the very much talented Hrithik Roshan, Mrunal Thakur and Nandish Sandhu in lead roles, Super 30 has got succeed to make a solid impact on viewers. As a result, after a fantastic opening week, it has passed the second week as well as on a good note.

In the first week, Vikas Bahl’s directorial showed a tremendous performance throughout after an excellent start and registered the business of 75.85 crores which included 50.76 crores in the weekend and 25.09 crores on weekdays from 3200+ screens across the country.

In the second weekend, once again it took a remarkable jump and did the business of 24.73 crores with 4.52 crores on Friday, 8.53 crores on Saturday & 11.68 crores on Sunday. Then on weekdays also, the Hindi biographical drama managed to remain steady despite normal working days.