Hrithik Roshan, Mrunal Thakur and Nandish Sandhu’s Super 30 continues to attract the audience at the box office. Super 30 is facing some strong competition from The Lion King, which has been powered by Walt Disney Pictures, but the Hindi biographical drama has remained rock-steady. 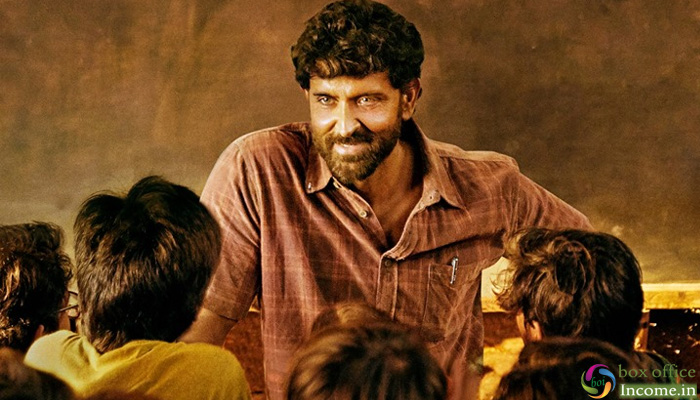 Vikas Bahl’s directorial was opened at a fair note and successfully attained a solid pace afterwards. In the first week, it did the business of 75.85 crores with 50.76 crores in the weekend & 25.09 crores on weekdays from 3200 screens across India.

In the second weekend as well, Super 30 remained strong despite several new releases and bagged the amount of 24.73 crores that included 4.52 crores on Friday, 8.53 crores on Saturday & 11.68 crores on Sunday. Now the film is running on weekdays and still has a good hold over the audience.