Varun Dhawan and Shraddha Kapoor starrer Street Dancer 3D is in theatres now and has expectedly taken a fair start at the box office. While the adjacent major release Panga has got failed to take the desired opening, though both films have received positive reviews. 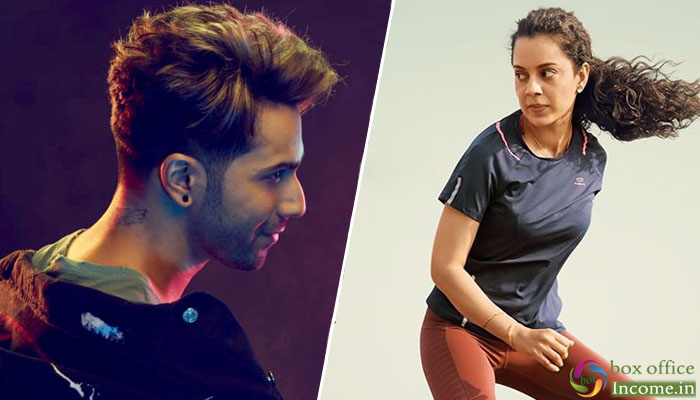 Co-starring Prabhu Deva and Nora Fatehi, dance drama Street Dancer 3D has got succeed to hit the target among the audience in metros and getting a favourable reaction. From the critics as well, it has received mostly positive reviews and gathered a good word of mouth.

On Friday, T-Series and Remo D’Souza Entertainment’s production, Street Dancer 3D was opened at a decent note of around 20% in the morning. Post noon shows, it has witnessed a fair jump in footfalls and registered the opening business of 10.26 crores nett from 3700 screens nationwide.

On the other hand, Ashwiny lyer Tiwari’s directorial sports drama Panga has also got succeed to convince critics because of its gripping storyline backed by the strong performances of leading actors Kangana Ranaut, Jassi Gill, Richa Chadda and Neena Gupta.

On the first day, Fox Star Studios’ production, Panga had started the journey at a dull note of around 10-15% in the morning. Unfortunately, it didn’t witness the required growth over the evening & night shows and ended up at 2.70 crores nett from 1450 screens across the country.