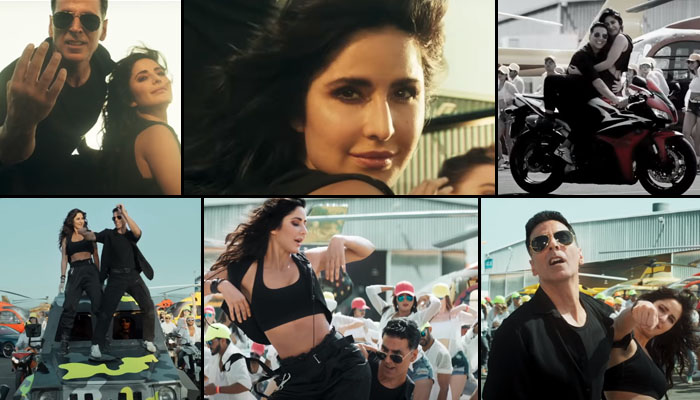 Akshay Kumar took to his Instagram page and shared the song. He wrote, “Time to put on your dancing shoes as the biggest party anthem of the year is here🕺💃🏻 #NaJaa Song out now!”.

Sooryavanshi is the fourth film in Rohit Shetty’s cop universe that began with Ajay Devgn’s Singham in 2011. The latest actioner features cameo appearances by Ranveer Singh and Ajay Devgn. Akshay, Ajay and Ranveer even invited fans to theatres to watch Sooryavanshi in a video.

The film will have its theatrical release on November 5. As it is with films releasing in cinemas, Sooryavanshi too will have its OTT premiere after a gap of four weeks. According to a news report, Sooryavanshi will start streaming on Netflix from December 5.