Rohit Shetty’s Sooryavanshi has become the one of the biggest blockbuster movies of 2021, and still continues to show its magic at the box office. The film, that released on November 5, 2021, received rave reviews from critics and audience. 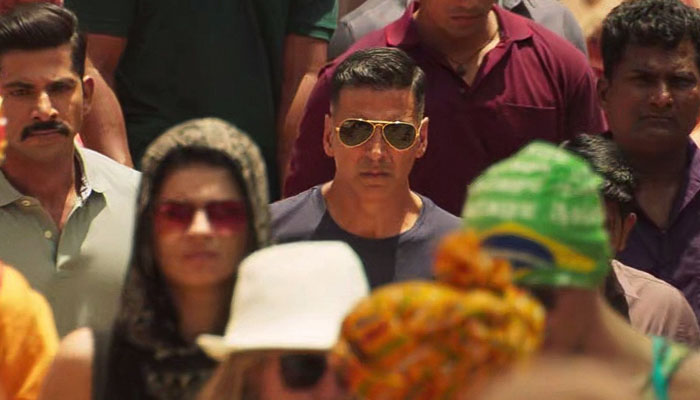 Directed by Rohit Shetty, the Hindi action-drama has got succeed to entertain many in theatres and gathered a good word of mouth. As a result, it had raked the business of Rs 120.67 crores in the first week, while Rs 45.58 crores in the second week with a strong pace.

Then in the third week, due to the new Hindi offerings, Karan Johar’s production had witnessed a significant drop in footfalls but still managed to remain decent and did the business of Rs 18.68 crores. After 3 weeks, the total collection of the film was recorded at Rs 184.93 crores nett.

In the fourth weekend, Sooryavanshi had shown a positive uptrend and did the business of 4.19 crores that included Rs 0.71 crore on Friday, Rs 1.43 crore on Saturday & Rs 2.05 crores on Sunday. Now the film is running on weekdays once again with a low but steady pace.

Then on weekdays also, the action entertained remained steady and minted Rs 0.62 crore on 4th Monday, Rs 0.63 crore on 4th Tuesday & Rs 0.51 crore on 4th Wednesday. On the next day i.e. 4th Thursday, with a minimal decline, Sooryavanshi bagged the amount of 0.47 crore and raised its 4 weeks total collection to Rs 191.35 crores nett at the domestic box office.