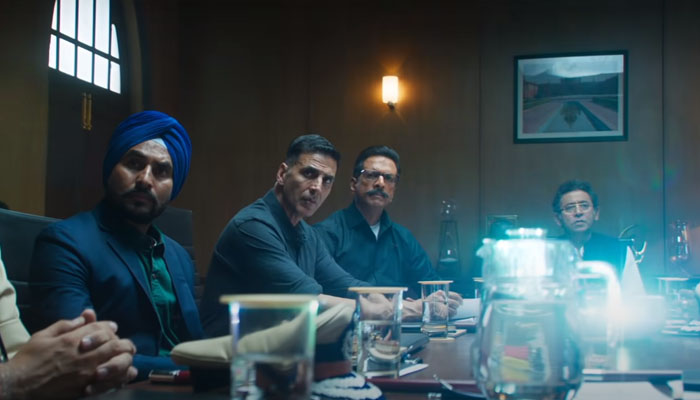 Directed by Rohit Shetty, Sooryavanshi has got succeed to entertain many in theatres and received mostly positive reviews from the critics. In the first week, it remained super strong throughout and did the business of Rs 120.66 crores which included Rs 77.08 crores in the weekend and Rs 43.58 crores on weekdays from 3519 screens.

Then in the second week as well, Reliance Entertainment’s presentation showed a terrific performance and raked the business of Rs 45.57 crores with Rs 30.57 crores in the weekend and Rs 15 crores on weekdays. After 2 weeks, the total collection of the film was recorded 166.23 crores.

Now, Sooryavanshi is running in the third week and once again passed the weekend on a good note. On 3rd Friday, it faced a drop due to new arrival and minted the amount of Rs 3.27 crores. On 3rd Saturday, it took a normal jump and bagged the amount of 3.77 crores.

On the next day i.e. 3rd Sunday, with a further jump, Rohit Shetty & Karan Johar’s production collected the amount of Rs 5.33 crores and raised its 17 days total collection to Rs 178.60 crores from across India.