Akshay Kumar and Katrina Kaif’s Sooryavanshi is on its dream run. After a bumper first week at the Indian box office, now the film has crossed Rs 150-crore mark. 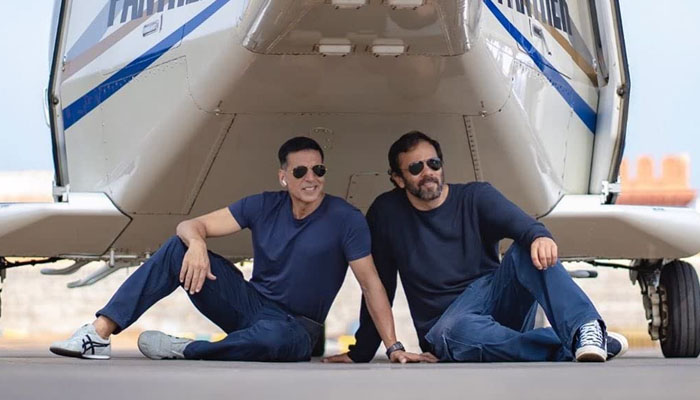 The Hindi action-drama has got succeed to entertain many in theatres and gathered a good word of mouth. From critics also, it has received mostly positive reviews for the fresh storyline.

Directed by Rohit Shetty, Sooryavanshi was released amid the high excitement of fans and expected took an excellent start. Over the weekend, it had shown remarkable growth and did the business of Rs 77.08 crores. Then on weekdays, at a strong note, it had raked Rs 43.58 crores and raised one week total collection to Rs 120.66 crores nett from 3519 screens nationwide.

Karan Johar’s production is now running in the second week and had started the weekend at a steady note by collecting 6.83 crores on 2nd Friday. On 2nd Saturday, the film had recorded a healthy jump and minted 10.35 crores. On the next day i.e. 2nd Sunday, with a further jump, it has managed to collect 13.39 crores.

After 10 days, the total collection of Sooryavanshi has become Rs 151.23 crores nett at the domestic box office. As per the current trend, Reliance Entertainment’s presentation is expected to rake over 165 crores by the end of this week.