Stirring excitement among his fans, the star of our hearts Silambarasan brought his charm to Mumbai for the schedule of Vendhu Thanindhathu Kaadu. His trip to the city of dreams accommodates a 4-day schedule of the shoot of his highly anticipated crime drama hailed as STR 47. Among the many highlights of the film, Simbu’s never-seen-before avatar takes the cake. 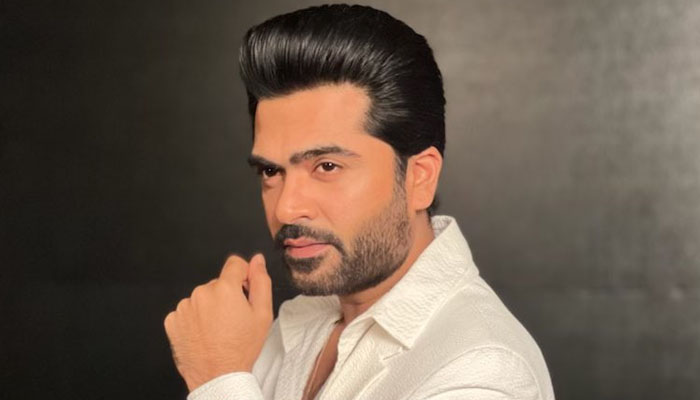 His incredible transformation for the film revealed through its poster made it clear that it will be a worthy follow up to his superhit film Maanadu. The multitalented star furthered its intrigue with his work trip to Mumbai. He will be seen playing the role of a village youngster, who battles seemingly insurmountable odds for his survival in the said film.

Silambarasan says, “What an incredible energy this city has! It is inspiring and I was playing off to it during my shoot here. Whenever I visit Mumbai, I feel welcomed and an exciting sense of newness. I’m thrilled that we got to shoot for Vendhu Thanindhathu Kaadu over there.”

‘Vendhu Thanindhathu Kaadu’ is going to explore a novel subject and it marks the third collaboration of the cinematic trio of Simbu, film director Gautham Menon & Oscar-winner A. R. Rahman. A raw, realistic and hard-hitting action drama, the upcoming Tamil film will be dubbed in various other languages.