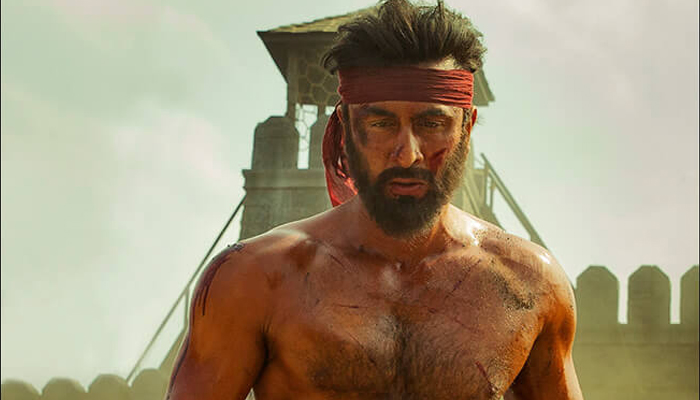 Directed by Karan Malhotra, Ranbir Kapoor, Sanjay Dutt and Vaani Kapoor starrer Shamshera has received mixed reviews from the critics as well as the audience due to its weak story-line and unconvincing direction.

Over the first weekend, it showed an unexpected trend and did the business of total 31.75 crores from 4350 screens nationwide, that included 10.25 crores on Friday, 10.50 crores on Saturday & 11 crores on Sunday.

Then on weekdays as well, Shamshera showed no sign of improvement and witnessed continuous drops. On Monday, it faced a major fall and minted the amount of 2.90 crores. With further decrements, YRF’s presentation bagged 2.40 crores on Tuesday & 1.90 crores on Wednesday.

On the next day i.e. Thursday, Shamshera recorded more drop and managed to collect the amount of 1.50 crores. With this, the total collection of Kapoor starrer has become 40.45 crores nett at the domestic box office.