After teasing the announcement on Sunday, filmmaker Karan Johar has officially announced Screw Dheela starring Tiger Shroff in the lead role. The film is being helmed by Shashank Khaitan and produced by Dharma Productions. 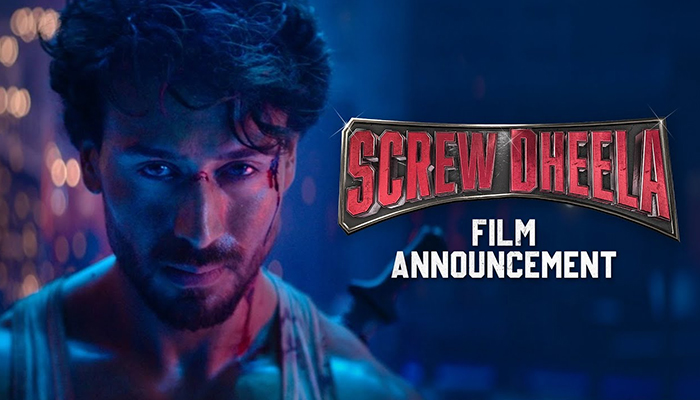 Karan on Monday took to social media to make the announcement and wrote, “Arriving with a solid punch of entertainment, super excited to present Tiger Shroff in #ScrewDheela, directed by Shashank Khaitan in an all new world of action!!!💥” The video was Tiger Shroff flaunting his action skills fighting some goons.

Tiger Shroff shared on his Instagram handle and wrote, “Bringing to you an action-packed entertainer – directed by Shashank Khaitan and starring yours truly! Coming soon..”

In the 3-minute video, Tiger can be seen playing it weak, but eventually gets triggered after seeing a footage. He then goes all rogue and delivers punches onto the bad guys.

Reportedly, the film will be shot in India and abroad with the first schedule expected to kick off in Europe. Apparently, this is a story that Tiger hasn’t explored before as it’s not one of typical or run of the mil action entertainer. The film, being backed by Karan Johar is most likely to be released by mid-2023.