Actor Sanya Malhotra on Friday said she will feature alongside Rajkummar Rao in the Hindi remake of Telugu blockbuster ‘Hit’. The 2020 cop thriller, which stands for Homicide Intervention Team, is the story of a policeman who is on the trail of a missing woman. 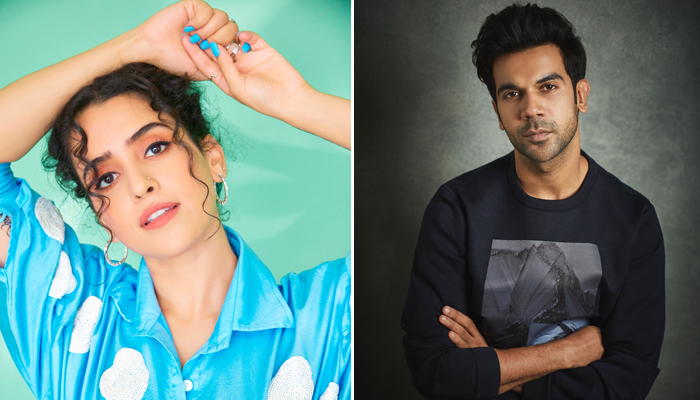 The Hindi film will be helmed by Dr Sailesh Kolanu, who also directed the Telugu original. Currently in pre-production stage, the film will go on floors soon. About the film, Malhotra said she has seen the original Telugu film and found it to be an interesting and intriguing story.

“I have watched ‘Hit’ and I really liked the concept of the film. When the film was offered to me, I immediately said yes. It is a very interesting and intriguing story that deserves a mass audience. I am looking forward to this one and excited to work with Raj,” Malhotra said.

The Telugu film HIT starred Vishwak Sen and Ruhani Sharma in lead roles. The film follows a cop who is tracing a missing woman. The Hindi version is bankrolled by T-Series’ Bhushan Kumar, Dil Raju, Krishan Kumar and Kuldeep Rathore.

As HIT is a massive investigative franchise down South, the makers are planning to give the Hindi remake a similar spin on a larger canvas.