All Salman Khan fans are in for a treat, as their favourite ‘Bhai’ has decided to take his passion for singing to the next level with his latest offering, ‘Dance With Me’! 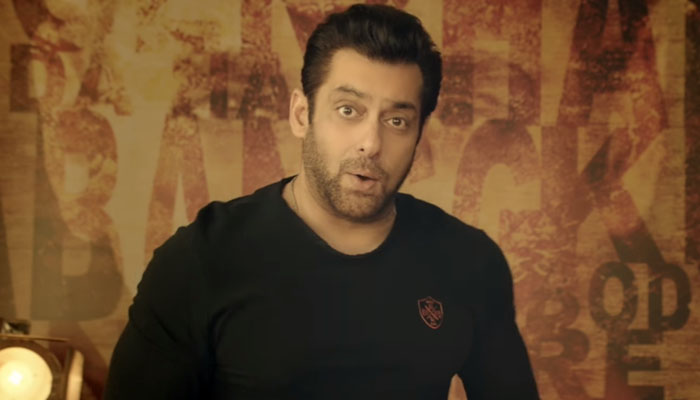 The superstar took to social media today to officially announce the launch of the song along with an impressive teaser of the same, much to the surprise of his ardent fans.

Sung by Salman Khan and composed by the ace music composer duo Sajid-Wajid, ‘Dance With Me’ promises to be an electrifying dance number.

Like always, Salman looked his stylish best in the song teaser. The superstar has lend his voice for several songs which went on to become chartbusters and ‘Dance With Me’ looks like another feather in his cap!

While the fascinating teaser has been loved and appreciated by one and all, it has created huge anticipation and curiosity among Salman Khan fans across the globe, wanting to see its full version, which will be unveiled tomorrow. Keep watching this space for more updates.