After unveiling the high octane teaser of the song, ‘Dance With Me’ yesterday, superstar Salman Khan has finally released the song today. 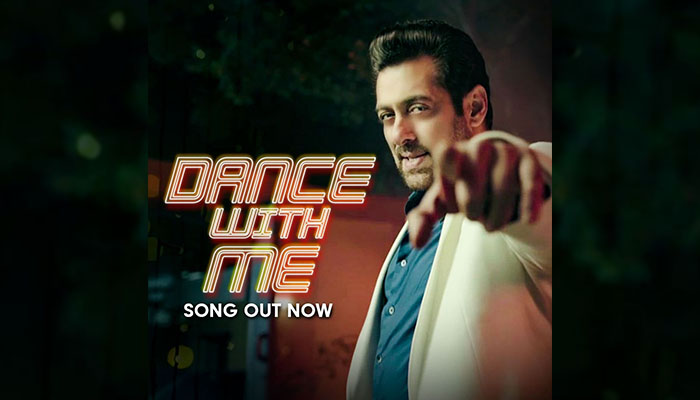 All Salman Khan fans are in for a treat, as their favourite ‘Bhai’ has decided to take his passion for singing to the next level with his latest offering, ‘Dance With Me’!

The superstar took to his social media handle to unveil the highly anticipated song and ever since the release, his fans have been flooding the comments section with praises for it.

Sung by Salman Khan and composed by the ace music composer duo Sajid-Wajid, ‘Dance With Me’ promises to be an electrifying dance number and was worth all the wait.

Like always, Salman looked his stylish best in the song, combined with his melodious voice. The superstar has lent his voice for several songs which went on to become chartbusters and ‘Dance With Me’ looks like another feather in his cap!