Ram Charan and Jr NTR-starrer RRR had a phenomenal start at the box office by grossing Rs 223 crore worldwide. The epic period drama, directed by SS Rajamouli, continues to shatter the box office not just in India, but also in the international market. 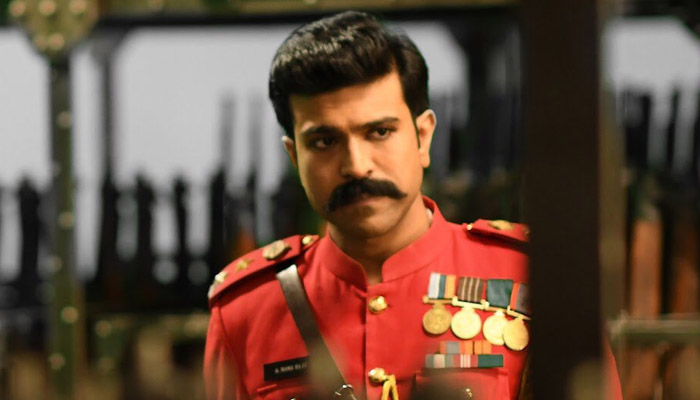 On Friday, the Hindi version of RRR was started at a decent note in the morning and recorded tremendous growth from the afternoon shows. At the end of the day, it registered an excellent business of 20.07 crores nett at the domestic box office.

On Saturday, DVV Entertainment’ production showed a jump and had raked the business of 24 crores. On the next day i.e. Sunday, it took further a jump and minted 31.50 crores. With this, its 3 days total collection has become 75.57 crores nett from 3400 Hindi screens.

Living up to its expectations and promise, director SS Rajamouli’s magnum opus ‘RRR’ has turned out to be a big-screen spectacle that blends adrenaline-pumping moments, emotions and patriotism magnificently.