After smashing the box office with recording one of the highest first-weekend collection, Ram Charan and Jr NTR starrer epic-period drama has witnessed a strong Monday. The film seems unstoppable as the Hindi version inches towards the Rs 100 crore mark. 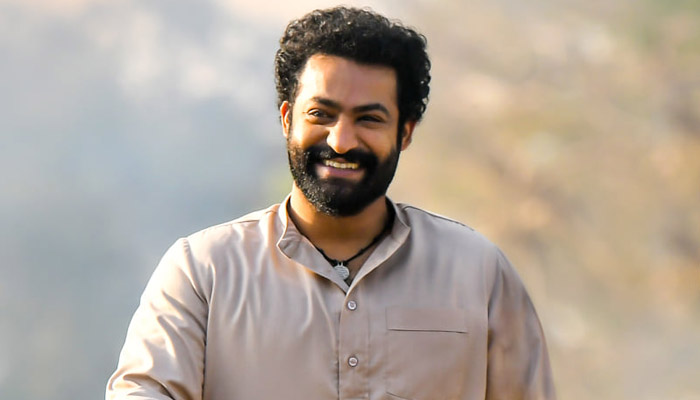 On Friday, the Hindi version of DVV Entertainment’ production took an excellent start and had registered the opening business of 20.07 crores nett which is the biggest opening of the year so far.

Over the weekend, RRR had recorded a healthy jump and raked the business of 24 crores on Saturday & 31.50 crores on Sunday. Now the film has entered on weekdays, it managed to remain solid and minted the amount of 17 crores nett.

After 4 days, the total collection of RRR has become 92.57 crores nett from 3400 Hindi screens. Directed by SS Rajamouli, ‘RRR’ refers to ‘Roudram Ranam Rudhiram’ in Telugu, while it refers to ‘Rise, Roar, Revolt’ in English.