Ram Charan and Jr NTR starrer RRR is on a blockbuster run has been ruling the domestic box office ever since it’s release. Despite major competition from the previous release The Kashmir Files, RRR managed to stay afloat and remains in the race to be the top grosser of 2022. 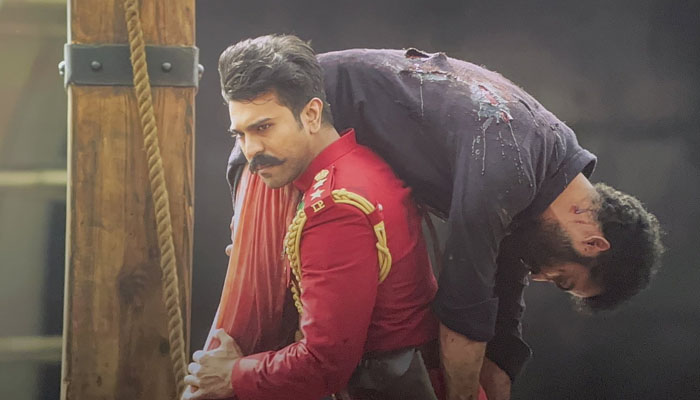 Directed by SS Rajamouli, the period action drama has impressed many critics with its powerful storyline and gathered a positive word of mouth. As a result, it had raked the business of 132.59 crores in the first week.

Then in the second week as well, due to the absence of any major release, RRR had maintained a similar pace and garnered the business of 76 crores with 52 crores in the weekend and 24 crores on weekdays. After 2 weeks, its total collection was recorded at 208.59 crores nett.

Pen Studio (North India)’s presentation is now running in the third week and had started the weekend at a steady note by collecting the amount of 5 crores on Friday. On Saturday, it had taken a good jump and minted the amount of 7.50 crores. Then on Sunday, after further growth, the film has minted 10.50 crores.

With this, the 17 days total collection of RRR has become 231.59 crores nett at the domestic box office. As per the current trend, it is positively expected to go past 240 crores by the end of this week.