It has been two weeks since Jr NTR and Ram Charan’s RRR hit the theatres and the period action drama is still ruling the box office in the country. Directed by SS Rajamouli, the big-budget flick also-features Ajay Devgn and Alia Bhatt and others in significant roles. 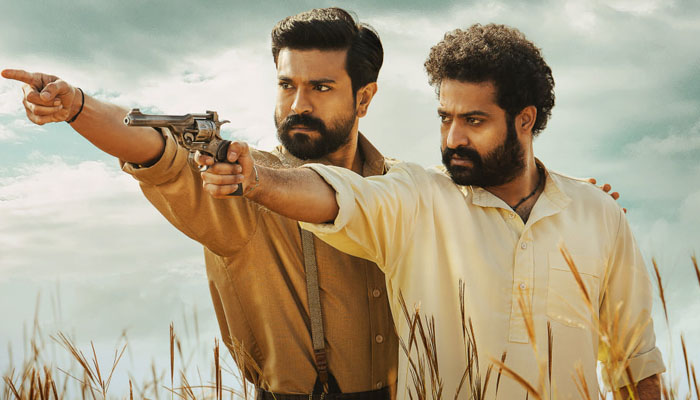 DVV Entertainment’s production has expectedly gathered a positive word of mouth and as a result, did the business of 132.59 crores in the first week. In the second weekend, it had remained solid and scored 52 crores with 13.50 crores on Friday, 18 crores on Saturday & 20.50 crores on Sunday.

Then on weekdays as well, RRR (Hindi) has performed terrifically and had minted the amount of 7 crores on 2nd Monday, 6.50 crores on 2nd Tuesday & 5.50 crores on 2nd Wednesday. On the next day i.e. 2nd Thursday, it has managed to collect 5 crores and raised 2 weeks total collection to 208.59 crores nett.

The film is made on a huge budget of Rs 450 crore by DVV Danayya. Within two weeks, the film entered the profit zone and made the entire team taste success.