RRR is a juggernaut that refuses to stop. The SS Rajamouli film is close to ending two weeks at the box office but it is in no mood to make records and break some. The Hindi version of the film has crossed the Rs 200-crore mark by 2nd Wednesday. 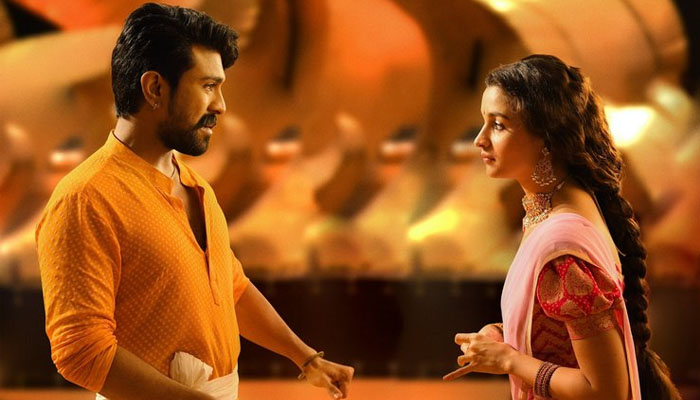 Jr NTR, Ram Charan, Ajay Devgn and Alia Bhatt has got succeed to impress many in theatres and gathered a positive word of mouth. As a result, it had scored 130.86 crores in the first week. In the second weekend, at a strong note, it did the business of 52 crores with 13.50 crores on Friday, 18 crores on Saturday & 20.50 crores on Sunday.

RRR (Hindi) is now running on weekdays once again and still flying high despite a usual drop. On 2nd Monday, DVV Entertainment’s production had bagged the amount of 7 crores, while collected 6.50 crores on 2nd Tuesday. On the next day i.e. 2nd Wednesday, it has managed to collect 5.50 crores and raised 13 days total collection to 203.59 crores nett.