Bollywood director Rohit Shetty, who recently directed Cirkus, is back on the sets of Indian Police Force. Marking his web series debut as a director, the Prime Video series will star Sidharth Malhotra in the lead role. It is being reported that Shetty suffered an injury on the sets of the show in Hyderabad and was rushed to a hospital. 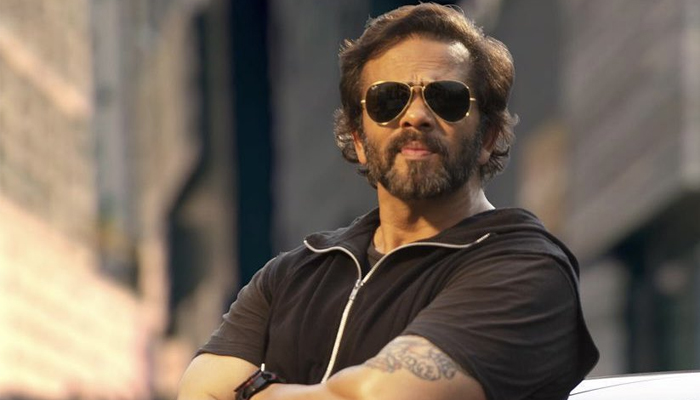 According to reports of IANS, Rohit Shetty sustained an injury while shooting a car chase sequence. The production team immediately brought him to Kamineni Hospital. A team of doctors performed minor surgery.

The shoot for the ambitious cop web show is currently underway at Ramoji Film City. A huge set is said to have been erected for the key schedule.

Indian Police Force is the web series debut for both Shetty and Sidharth. The show also stars Vivek Oberoi and Shilpa Shetty in pivotal roles. It will premiere on Prime Video India.

He will also be directing Singham Again which will star Ajay Devgn and Deepika Padukone in the lead roles.